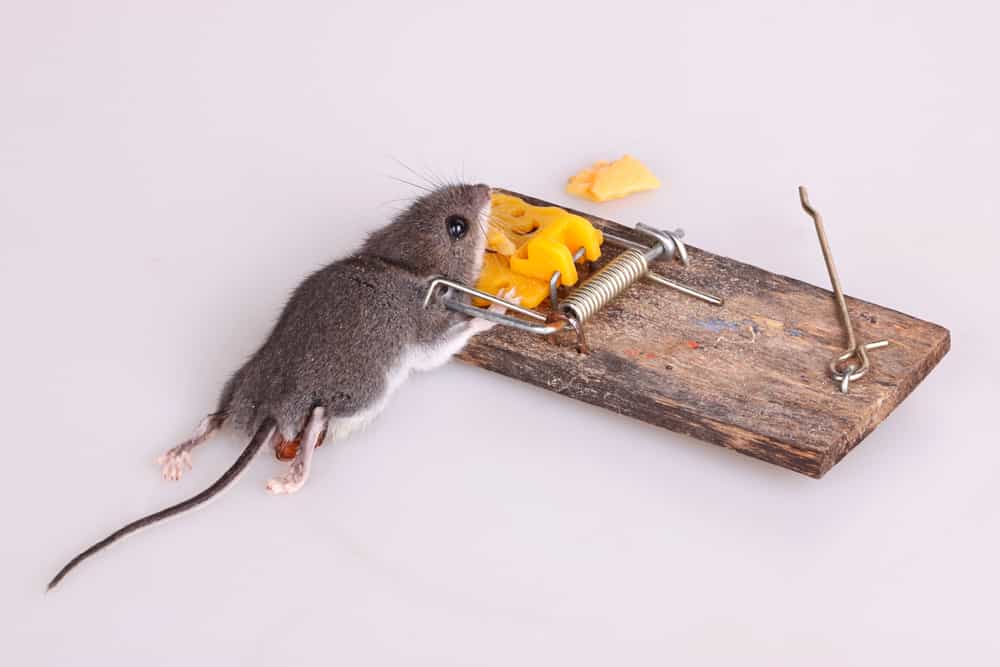 People have been terrified of mice and rats since the 14th century when they caused an epidemic so horrible it was simply named “the Plague”. This disease was so encompassing and deadly that it killed millions from Asia to Europe. There have, since the discovery of antibiotic fungus, been several breakouts in parts of the world that lack suitable medical care, but the UN controls those types of outbreaks and provides proper medical attention to prevent another plague outbreak.

If you are dealing with a mouse infestation or have suspicions thereof, contact Shuswap Pest Control for a fast and effective complete eradication.

This is very important because with each outbreak the disease gets stronger, being bottlenecked, an evolutionary term meaning the dramatic reduction in a species population resulting in a severe reduction in genetic variation can evolve to be immune to our drugs. This has happened and is happening today with organisms like bacteria that grow in hospitals, resisting all forms of treatment and turning into a “Hospital Super Bug”. The idea of a world health organization stemmed first from the plague where it grew wider and now runs all aspects of world health with a focus on prevention. And it all started with mice and rats.

This is why, if your home is infested you must fully understand the severity of that type of infestation. Mice and rats are not a minor issue and while Hantavirus has not appeared in the western world in almost half a century it is still a real danger and controlling and exterminating mice in your home is a necessity to protect the health of you and your family. Issues arise, however. Some families have pets, small pets are especially in danger during a mouse treatment and if you have children the issues quadruple. Having snap traps in the house could be a huge problem if you have young children like toddlers who cannot understand the danger the device poses. To prevent harm coming to anyone or any animal in your home not targeted for extermination you must either hire a professional or do your research because you cannot put a snap trap just anywhere in the home. They need to be placed carefully in locations that have minimal foot traffic. If this is not possible due to the size of the house then you can cordon off the affected area with childproof gates and treat the mice more easily.

If you are in a desperate situation and the mice have managed to fill the home with nowhere that can be cordoned off then you will need to contact a professional. A trained rodent technician will know and understand the mouse or rat’s movements and their goals in the home, to access water-primarily and then to hunt outside for food. For mice, remain inside at all times and hunt for food often in the kitchen or wherever food is stored. The technician will not use snap traps for mice as they are too dangerous. He will instead make use of a special chemical designed to kill mice in such a way that it tricks their natural nature. Mice do not have a gag reflex and cannot regurgitate food. Instead, they must try a small amount and wait to see if they feel sick. Rodenticide does not cause immediate symptoms so the mouse will think it is fine and edible, however, it works slowly to rapidly dehydrate the mouse and kill it in 2 to seven days. Rather than set up dangerous snap traps to deal with mice, call a professional to deal with it using a safe and responsibly created poison with an easy to access cure in the event of accidental poisoning.