Trapping has been the chosen method of catching rodents for hundreds of years. From the first wood and wire snap traps to the modern-day Zapp trap that kills the rodent through electrocution the broad range of mouse kill or capture devices is innumerable these days. There are two main types of traps on the domestic market. None of them are allowed to use chemicals other than basic domestic products like rat poison or mouse bait.

If you are dealing with a mouse infestation or have suspicions thereof, contact Shuswap Mouse Control for a fast and effective complete eradication.

Generally, these poisons are ineffective so the goal of the killing trap is to entice the rodent with real food. The rodent will go for the food and be killed by the trap. The issue with this process is mice and rats are especially aware of their surroundings. They learn very well and are constantly curious but also questioning. Mice do not have a gag reflex so they taste new food when they find it. The mouse will try the domestic, low potency poison, feel ill and never eat it again. This can also occur when using kill traps. The mice or rats may have seen these traps before and, more importantly, seen other rats or mice caught in them and heard the pain of the trap. This will stay with the rodent and they will even teach their young to avoid them which is why kill traps often fail.

Humane capture traps are different. Because they allow you to release the rodent far from your home the rodents in the house will not have seen it struggle and die in a trap and will not have any reason to be afraid of the capture trap. Some of these human capture traps are mechanical with a spring or lever that closes the trap when the mouse or rat enters. These can also be dangerous as they can cut off the mouses tail or even kill it when the door shuts. A modern electronic version waits for the mouse to enter and then electronically closes the door and sounds an alarm to notify the homeowner that a rodent has been caught. There are all types of traps that can be had but they will all eventually be discovered and avoided if the infestation is large enough.

If you have a severe infestation that domestic products are not effectively controlling then you should call the professionals at The Exterminators. Our skilled technicians can investigate and find areas of high activity and place in those areas tamper-proof bait stations containing powerful commercial-grade rodenticide that tricks the mice into repeated feeding via a slow-acting poison. 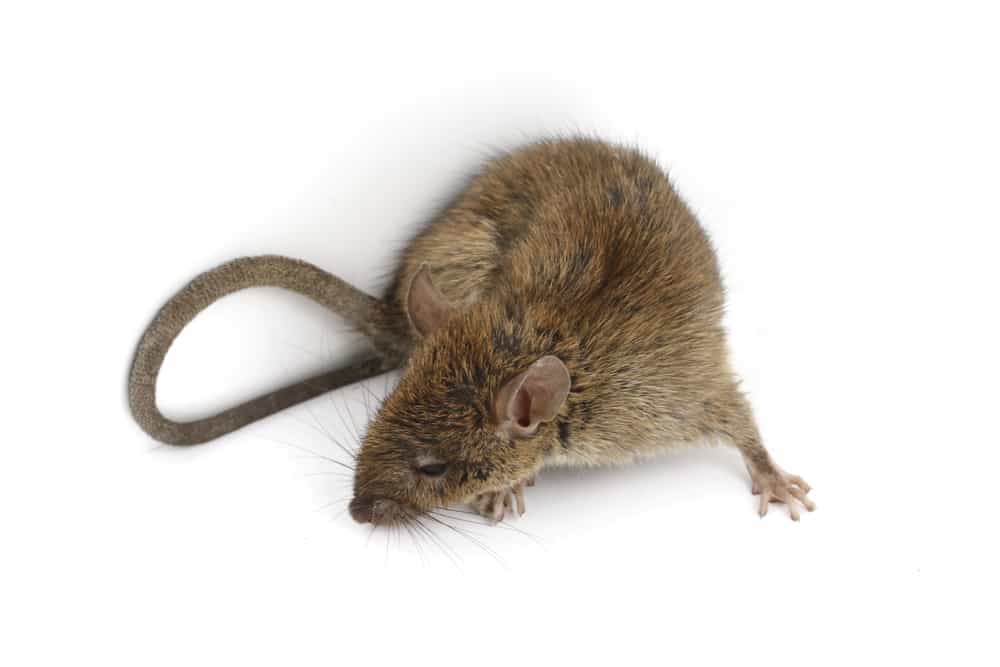 The goal of electronic rodent repellent devices that use sound frequencies that rodents don’t like in the hopes of driving them away from food sources and nesting grounds they try to access and create in human homes.

If you are dealing with a mouse infestation or have suspicions thereof, contact Shuswap Mouse Control for a fast and effective complete eradication.

Sonic and ultrasonic technology has been sold and advertised as the new solution to all pest problems, even claiming they can get rid of cockroaches and other insects. They are often specific to rodents, rats and mice specifically. These devices use ultra-high sonic or ultrasonic sounds to disturb rodents who can hear at that frequency. Dogs and cats can also hear at those frequencies and you will notice the device does not bother them either. There has been no research on this topic, at least not double-blind experimentation. The idea was conceived and then produced without testing, based only on the fact that rodents and other animals and insects can hear, or in some cases, feel vibrations that will disturb them and cause them to leave.

Rodents communicate on the ultrasonic spectrum. That is a spectrum of sound just above and somewhat merging with the human hearing spectrum. The human spectrum is 20 to 20,000 Hz while ultrasonic sits above that. Humans can hear some of the same sounds mice can but are generally unable to if hearing loss has been suffered at all. While the device should be working science has not learned a great deal about hearing outside of humans. It’s difficult to test because most animals do not respond to sounds like humans, some will make no response at all. Until we can see inside an animal’s brain we will not know how it hears.

This device is famously used to rid city areas of pigeons, after their installation, however, it was discovered that many of the birds would not only remain but that some would happily perch on top of the ultrasonic sound unit. If this is not proof enough that the device is ineffective simply ask anyone who has tried to use one to get rid of rodents.

The goal of the machine is to irritate rodents with a sound humans cannot hear but we know very little of what mice and other rodents can hear so the entire device is wholly theoretical and doomed to fail. Maybe someday in the future, we will learn how rodent hearing works and create a device that will send them packing. Until then: Call the exterminators.